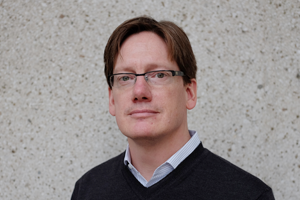 Andrew Parkin is the Director of the Mowat Centre and an Associate Professor at the Munk School of Global Affairs & Public Policy at the University of Toronto.

Andrew has previously held a variety of senior positions including Director General of the Council of Ministers of Education Canada (CMEC), Associate Executive Director and Director of Research and Program Development at the Canada Millennium Scholarship Foundation, and Co-Director of the Centre for Research and Information on Canada.

A political sociologist by background, he completed his post-doctorate at Dalhousie University, his Ph.D. at the University of Bradford (U.K.), and his B.A. (Honours) at Queen’s University. He has received several academic honours, including a Commonwealth Scholarship and a Killam Postdoctoral Fellowship, and has authored or co-authored numerous publications on Canadian public policy.