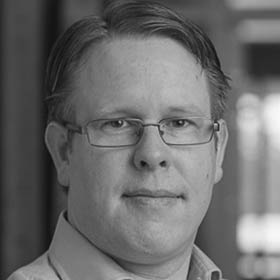 Kevin Milligan is Associate Professor of Economics in the Vancouver School of Economics at the University of British Columbia, and is also affiliated with the C.D. Howe Institute and the National Bureau of Economic Research. Since 2011, he has served as Co-Editor of the Canadian Tax Journal.

He studied at Queen’s University and the University of Toronto, receiving his PhD in 2001. His thesis was awarded the 2002 National Tax Association dissertation award. His research spans the fields of public and labour economics, with a focus on the economics of children and the elderly, as well as other tax and labour market policy topics. He has received a UBC Killam Research Prize, the Doug Purvis Memorial Prize for research on Canadian public policy, the Harry Johnson Prize for best article in the Canadian Journal of Economics, and the Kendrick Prize for best article in the Review of Income and Wealth.