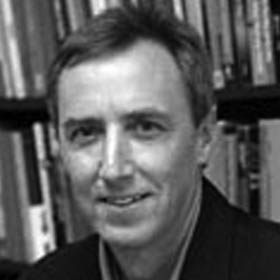 Dr. Neil Bradford is Professor of Political Science at Huron University College, Western University and Adjunct Research Professor in Political Economy at Carleton University. His research interests focus on place-based policy and multi-level governance and he has published widely in the areas of urban and community development, inter-governmental relations, and partnerships that address economic innovation and social inclusion goals.

From 2005 to 2010 he was a Fellow in Cities and Communities at Canadian Policy Research Networks in Ottawa. In 2010 he wrote two reports for the Mowat Centre for Policy Innovation on the role of regional economic development agencies in Ontario and Canada. He is the author of Commissioning Ideas: Canadian National Policy Innovation in Comparative Perspective (Oxford University Press, 1998), and co-editor of Governing Urban Economies: Innovation and Inclusion in Canadian City-Regions (University of Toronto Press, 2014).