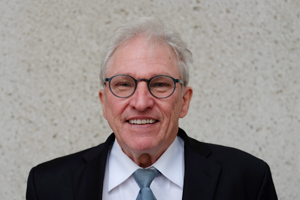 Paul was Executive Vice-President, Chief Regulatory Officer and General Counsel for Toronto Hydro, and was also a member of the Ontario Energy Board (OEB), where from 2001 he presided over numerous regulatory proceedings involving the electricity and natural gas sectors. In 2012, he was recognized with the 2012 Medal of the Society of Ontario Adjudicators and Regulators (SOAR). Paul has held senior positions in the private sector, including General Motors Canada.