Governing the Future: Creating standards for artificial intelligence and algorithms

The use of artificial intelligence (AI) and algorithms is spreading rapidly across sectors. This includes areas as diverse as immigration application processing, predictive policing, and the pricing of goods and services online.

But why are these algorithmic decisions controversial? These decisions often lack transparency, making it difficult to evaluate how well they align with human rights codes, labour laws and other governance frameworks. Digital firms are also increasingly using algorithms to dynamically set different prices for different users based on inputs such as a user’s postal code and their browsing history, as well as in other ways that many find concerning.

For example, decision-making algorithms have repeatedly come under fire for perpetuating existing societal biases, such as racism, and not being inclusive towards those at the margins of society, such as people facing accessibility challenges. This is particularly alarming since these critical decisions can deeply affect individuals’ lives, particularly those from marginalized groups, in detrimental ways.

Moreover, because the entire point of using an algorithm is to make a process more efficient through automation, individuals’ ability to appeal these decisions or seek redress is often limited or even non-existent. To add to this, the “black box” character of algorithmic decision-making means that many times, even their creators cannot understand how an algorithm reached its decision.

The current framework of rule instruments designed to govern the use of AI and algorithms is not up to the task of addressing the plethora of challenges that have emerged.

It is in this context that the Mowat Centre recently completed a project focused on exploring what opportunities might exist for standards-based solutions to play a larger role in governing AI and algorithms. The report produced by this research also examined two other key areas of the digital economy, namely data governance and digital platforms.

The use of AI and algorithms to make decisions is growing increasingly popular due to their ability to make processes faster and more efficient. Organizations are also attracted to the scalability of these automated systems.

These efficiencies, however, are not without their costs. Some of the major issues are highlighted below: 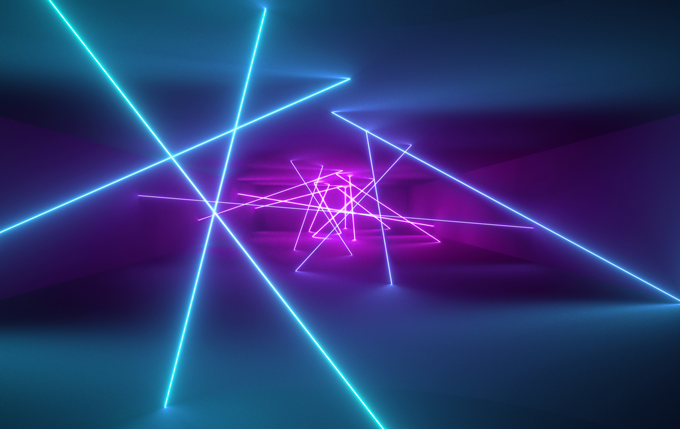 The current framework of rule instruments designed to govern the use of AI and algorithms is not up to the task of addressing the plethora of challenges that have emerged.

But this does not mean that progress is not being made. For example, the European Union’s recently-adopted General Data Protection Regulation (GDPR) contains an article (22) focused specifically on algorithmic decision-making. It states that an individual “shall have the right not to be subject to a decision based solely on automated processing, including profiling, which produces legal effects concerning him or her or similarly significantly affects him or her” [Regulation (EU) 2016/679].

While this injunction suggests that the GDPR will limit the use of algorithms in making decisions that impact EU citizens, it is qualified in a number of ways elsewhere in the regulation. For example, the EU and its member states are able to make laws which allow “automated decision making” so long as they explain how these processes take “suitable measures to safeguard the data subject’s rights and freedoms and legitimate interests” [Regulation (EU) 2016/679]. Due to the newness of the GDPR, as well as the increasing novelty of ways in which AI is being used, the ultimate meaning of the GDPR’s injunction will only become clear through judicial interpretation.

In Canada, the federal government has developed a set of guiding principles for the responsible use of AI and a Directive on Automated Decision-Making which will come into full force in 2020. In terms of standards, the ISO/IEC JTC 1/SC 42 committee is a central site of standards development for AI. This committee has already published two standards on Big Data reference architecture, which are critical prerequisites for making data available and usable for the training of machine learning algorithms. Clearly, however, much work remains to be done.

What role can standards play?

Due to the global nature of Standards Developing Organizations (SDOs) and their ability to gather high-level expertise in diverse subjects to work collaboratively, these bodies are particularly well-placed to contribute to the governance of AI and algorithms. As mentioned, standards are already being created in this domain. And there is further potential for standards-based solutions.

One important area where standards can make a significant impact is on the data used to train algorithms and, in particular, through an idea called the “lawnmower of justice.” The “lawnmower of justice” is a technique designed to address the problem described earlier in which anomalous individuals are marginalized by probabilistic AI decision-making that privileges individuals with “normal” characteristics. 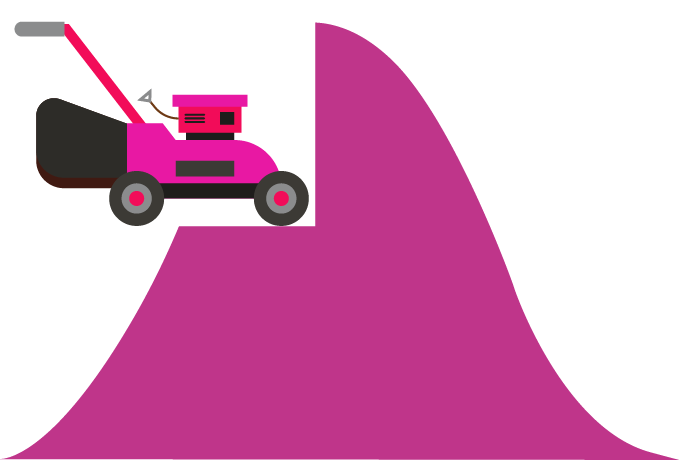 Additionally, SDOs have the opportunity to develop standards for algorithmic transparency and accountability. To address unfair practices in algorithmic pricing, SDOs can work towards creating new consumer protection standards for pricing algorithms dealing with aspects such as privacy, consent and transparency.

Once these standards are established, another innovative role for SDOs could be to contribute to the creation of incubators to test these algorithms. These incubators would involve exposing algorithms to different scenarios that the algorithm might face, and then testing how it responds. Algorithms that behave or make decisions according to whatever rules have been deemed appropriate could be certified as having met a specific standard.

This TLDR is the second post in a three-part series examining the potential for standards-based solutions to play a positive role in governing the digital economy. Other posts examine opportunities for standards in the contexts of data governance and digital platforms. All three posts draw on research conducted for a project commissioned by the CSA Group which produced a report entitled: The Digital Age: Exploring the Role of Standards for Data Governance, Artificial Intelligence and Emerging Platforms.

Governing the Future: The need for standards for digital labour platforms In recent years, digitization has transformed our lives in significant ways – from the way we shop, to how we interact with others, to our working hab...
The Digital Age Exploring the Role of Standards for Data Governance, Artificial Intelligence and Emerging Platforms Over the past 20 years, a series of new digital t...
Governing the Future: Better data governance requires better standards The generation and use of big data – and its role in the economy and across society – is growing exponentially. Many are already declaring it the most...